Sometime between 10,000 and about 7,000 BC the ice retreated from this island revealing land, that we know today, as Ireland.

The island was covered in trees. A Squirrel could travel from Bushmills to Cork without putting a foot on the ground. Elks and bears roamed the lands.

There is a Crannog on the lake – some say that it was built 7,000 years ago. Others believe that it is much younger. We hope to excavate the Crannog and analyse a core soil sample which might reveal valuable information on dates and living habits.

In 2009 a small archaeology dig was carried out by a team from Queen’s and Coleraine University. They discovered a Rath and, more incredible, a lost castle, UNDERNEATH the existing MacQuillan ruins. It is possible that this castle is one of the Savage castles, built about 1275.

In 1789 the Rev Anthony Traill bought the Ballylough & Ballintoy houses and lands from the Stewart family, who had been in situ as land agents for the MacDonnells. Several changes were made to the house and lands at that time. Ballintoy was sold along with most of the land over the years.

In an effort to tell the story of the site and the people who lived and worked here through the centuries, we have embarked on a journey of research and restoration. It is our hope that over the forthcoming years we shall discover many answers to the questions, and be able to renovate and protect the buildings, flora and fauna on site.

This is a program of lifelong projects. We have no external lottery or government funding, and things are done only when donations, volunteers or funds make that possible. We open for EHOD each year in September. Two buildings have been identified to renovate into accommodation. 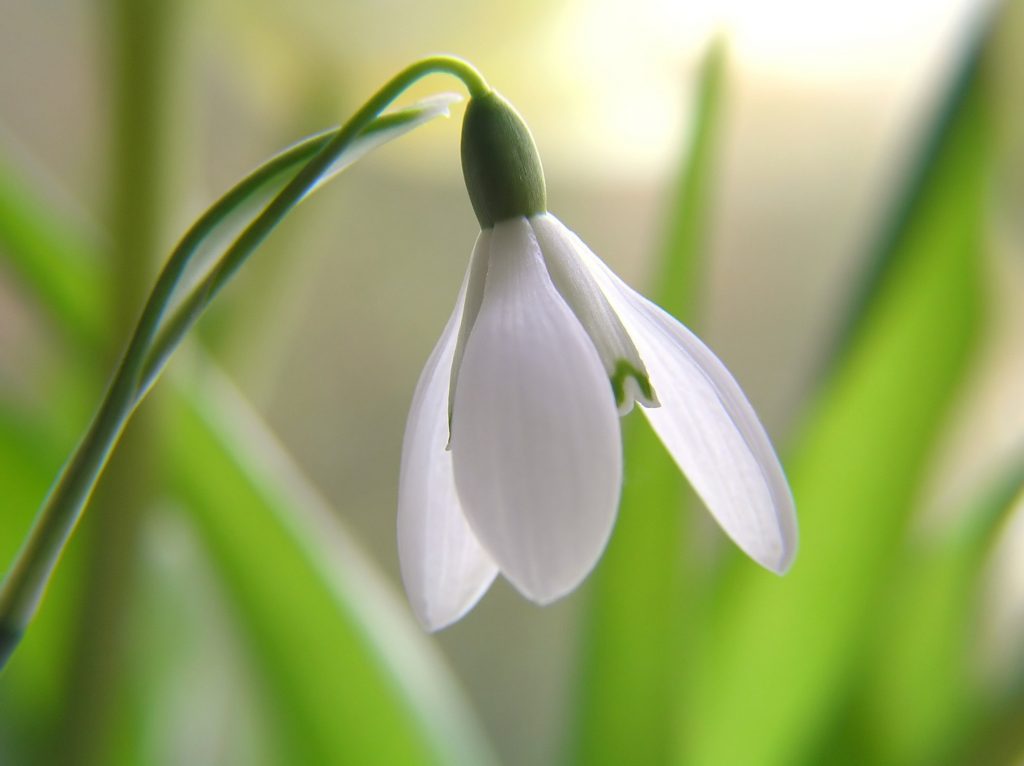